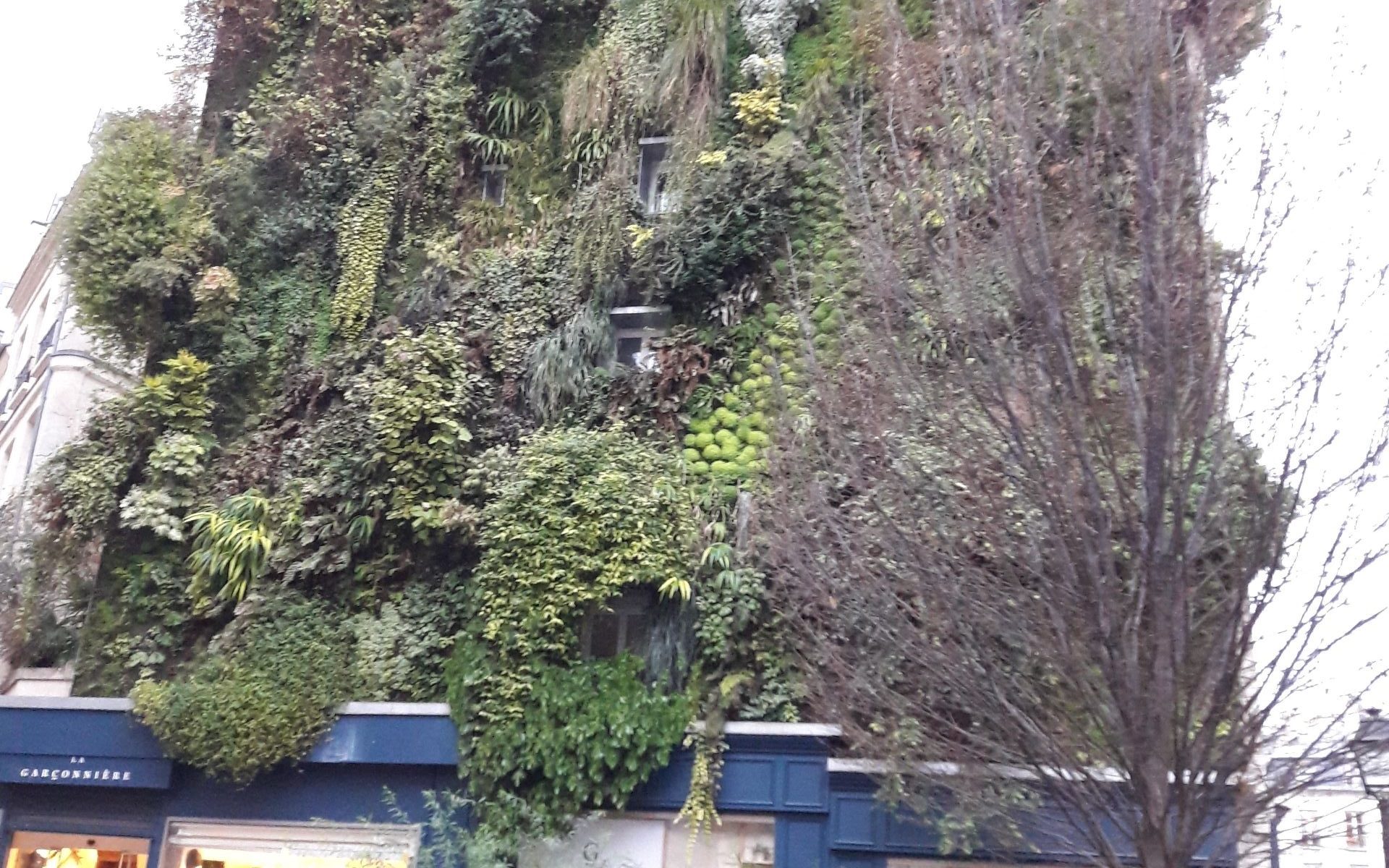 The French story of environmental politics is a chequered one.

From 1876 to 1894 the anarchist geographer Elisée Reclus wrote 19 volumes on Univesral Geography and 6 volumes of ‘Man and the Earth’.

In 1972, the year the first big green demonstration took place in France, a Ministry of protection of nature and the environment was set up.

A Green candidate first stood in a presidential election in 1974.

A leading environmentalist resigned from Macron’s government in 2018 concerned about the lack of muscle behind its green intentions.