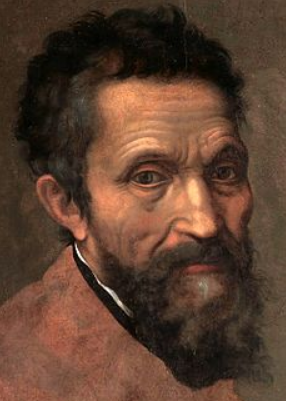 Born in Tuscany, a direct descendant of Michaelangelo’s brother, he was enthused by the French Revolution and moved, first to Corsica, then to Paris. Nominated by Robespierre as a Commisioner responsible for newly conquered territories to the East of France, after Robespierre’s overthrow in 1794 he was imprisoned in the Plessis prison in Rue Saint-Jacques for allegedly having decided illegal to confiscate the land of a Genoan wealthy man.

As Buonarroti’s biographer, Jean Marc Schiappa wrote, the Paris prisons at this time were “real schools of political confrontation and education”. After many political prisoners were amnestied in October 1795, Babeuf’s supporters became active in the political ferment of the Club du Panthéon in Rue Clovis.

In 1795 Buonarroti attended meetings of the future Conspiracy of Equals at 54
rue de la Ville l’Évêque. There, they organised what the “Conspiracy of the Equals” of 1796 (“Conspiracy” was the name given to the organisation by the government that repressed it.

Babeuf and Buonarroti aimed to agitate as openly as possible. Buonarroti was an organiser, but also wrote one of the key documents of the organisation, the remarkable Draft Economic Decree, which proposed full citizenship for both sexes a hundred and fifty years before it was achieved in France.

After a ninety-six day trial in Vendôme (the authorities were afraid that holding the trial in Paris would lead to disorder) Babeuf was guillotined, but before he died Buonarroti promised his comrade that he would tell the story of the “conspiracy”.

Buonarroti was imprisoned for six years, and then exiled, first to Geneva and then to Brussels, Grenoble (then in Savoy) and back to Geneva. He lived in considerable poverty, working as a music teacher, accompanied by his faithful partner Teresa Poggi. But he continued to try to organise, though the organisations he formed, sometimes concealed within Freemasonry, were of necessity highly secretive in form.

In 1828 he published his History of Babeuf’s Conspiracy for Equality, which circulated widely in Paris, and established a continuity between Babeuf’s ideas and a new generation of activists.

Utopian socialist and influential propagandist for Babeuf in Paris, he was a strong influence on Auguste Blanqui. He returned to Paris in August 1830, and spent his last years developing contacts with the new generation of revolutionaries.

One of his associates described him then as “a man of seventy… with a Prometheus-like energy, bidding defiance to the powers of the earth, arousing all far and near to break the chains of despotism”. 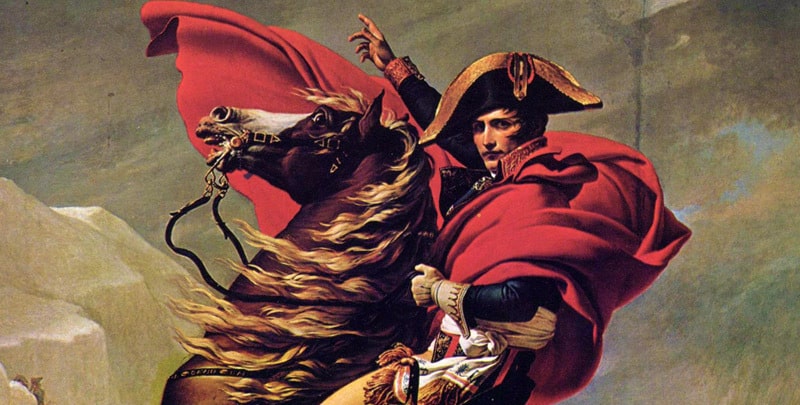 Paris was also standardised under Napoléon Bonaparte. On February 4 1805 the State Council decreed that within 3 months every house in Paris would be given a street number. The numbers would be of two colours according to whether they were perpendicular or parallel to the Seine and even if they were on the right, and uneven on the left. The numbers in perpendicular streets would increase as they went away from the Seine and in parallel streets would rise with the flow of the river towards the sea.

On Sunday June 18 1815 Napoléon Bonaparte was overwhelmingly defeated at the battle of Waterloo, a village just south of Brussels. By dawn on Wednesday 21 June he reached the Elysée Palace in Paris where, for the second time, he abdicated the next day.

Napoléon left France for the last time on July 15, to sail to the harbour in Torbay, England. On August 7 he was transferred to a British warship for the two-month-long journey to Britain’s remotest island colony, St Helena. The man who had shaken up Europe over the previous 15 years died there aged 51 on May 5 1821.

Originally this was the principal road through the farm belonging to the Bishop of Paris, annexed to Paris in 1722, and the section called rue Cambacérès was named differently from the rest of the street in 1865.

It was another street renamed under Louis-Napoléon’s search for greater legitimacy in the eyes of both republicans, Bonapartists and freemasons.

Jean-Jacques-Régis de Cambacérès (1753-1824) was an aristocrat who supported the French Revolution and became president of the Convention and the Committee of Public Safety in 1794. In 1796 he was elected president of the Committee of 500, the lower chamber under the Directorate. In 1799 he became minister of Justice and supported Bonaparte’s coup d’état of the 18 Brumaire (1 November 1799).

Cambacérès’ next promotion saw Napoléon Bonaparte name him Second Consul in 1800. He is a major editor of the March 1804 French Civil Code, known as the Code napoléonien.

President of the Senate on 18 May 1804 he presented its confirmation that Bonaparte is Emperor of the French. The same day he becomes the ‘Archi-chancellor’ of France, number two after the Emperor.

In 1806 he became the Supreme Chief of the ‘Modern French Rites’ of freemasonry and is Grand Master of the Grand Orient of France from 1806 to 1814.

At the Restoration he is stripped of his royal title of Duke of Parma, but instead calls himself Duke of Cambacérès.

Back in the days in 1795 when the whole street was still called rue de la Ville l’Évêque the young Philippe Buonarroti came to meetings at No. 54 (now 26 rue Cambacérès) of the Lycée politique, the future Conspiracy of Equals (Conjuration des Égaux) with Gracchus Babeuf. This was the home of André Amar, a former member of the French Revolution’s Committee of General Safety (Comité de sûreté générale).