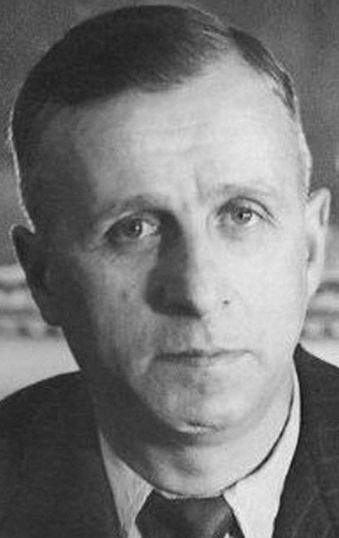 Communist Minister of Labour and Social Security from 1945 to 1947, he was responsible for the creation of the French social security and pensions systems. 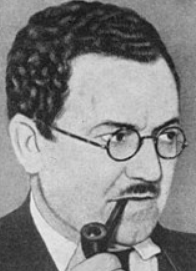 French metalworker and trade union leader who was one of the leaders of the French Communist Party and a member of the French Resistance during World War II (1939–45). He was Secretary-General of the Confédération générale du travail (CGT) from 1945 to 1967.

Elected General Secretary of the CGT in 1909 as a revolutioniary syndicalist, he held the post until 1947. He opposed strike action against the First World War and led the opposition to the Communists in 1921 and in 1948 created the CGT-FO trade union of which he became president. 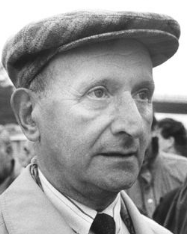 Living in France from the age of 10, the Jewish Henri Krasucki survived Buchenwald (unlike his Polish Communist parents) and became General Secretary of the CGT from 1982 to 1992.

This was the editorial office of the CGT’s revolutionary syndicalist journal, L’Action directe’. Pierre Monatte worked as its proof reader.

In 1908 Monatte was living here when two gravel-pit strikers were shot by gendarmes at Villeneuve-Saint-Georges. On July 30 1908 the CGT called a solidarity demonstration at Draveil that was attacked by soldiers. Four demonstrators were killed and 200 wounded, with 69 soldiers wounded. The next day the government announced it would arrest the CGT leadership for ‘moral responsibility’, including the printer, Monatte, who escaped to Switzerland.

The CGT called a 24-hour general strike on August 3 1908, but it only had any real support in the building industry. Its General Secretary, Victor Griffuelhes, and other CGT leaders were jailed. The arrest of the direct action leadership, the failure of the general strike and the defeat of the three-month long gravel workers’ strike was a turning point in the CGT away from revolutionary syndicalism.

There is a little historical twist to Rue Daubenton’s connection with direct action. In 1561, Hazan (IOP) recalls: ‘following an obscure business about bells spoiling a meeting held by the Calvinists on Rue Patriarche (now Rue Daubenton, opposite Saint-Médard), the latter sacked the Saint-Médard church. This affair, known as the ‘Saint-Médard disturbance’, led to a number of deaths, and is often seen as a prelude to the [French] wars of religion’.