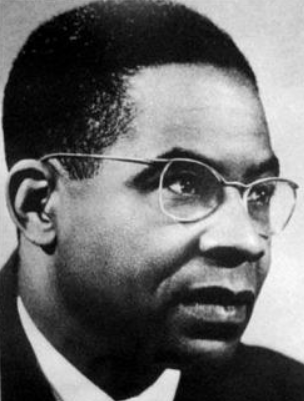 Studying in Paris in the 1930s, Cesaire moves towards Black nationalism and anti-colonialism.

He was elected an overseas deputy in the French National Assembly in 1945, sitting as a Communist until 1956, then as an independent until 1978, and finally as a socialist until 1993.