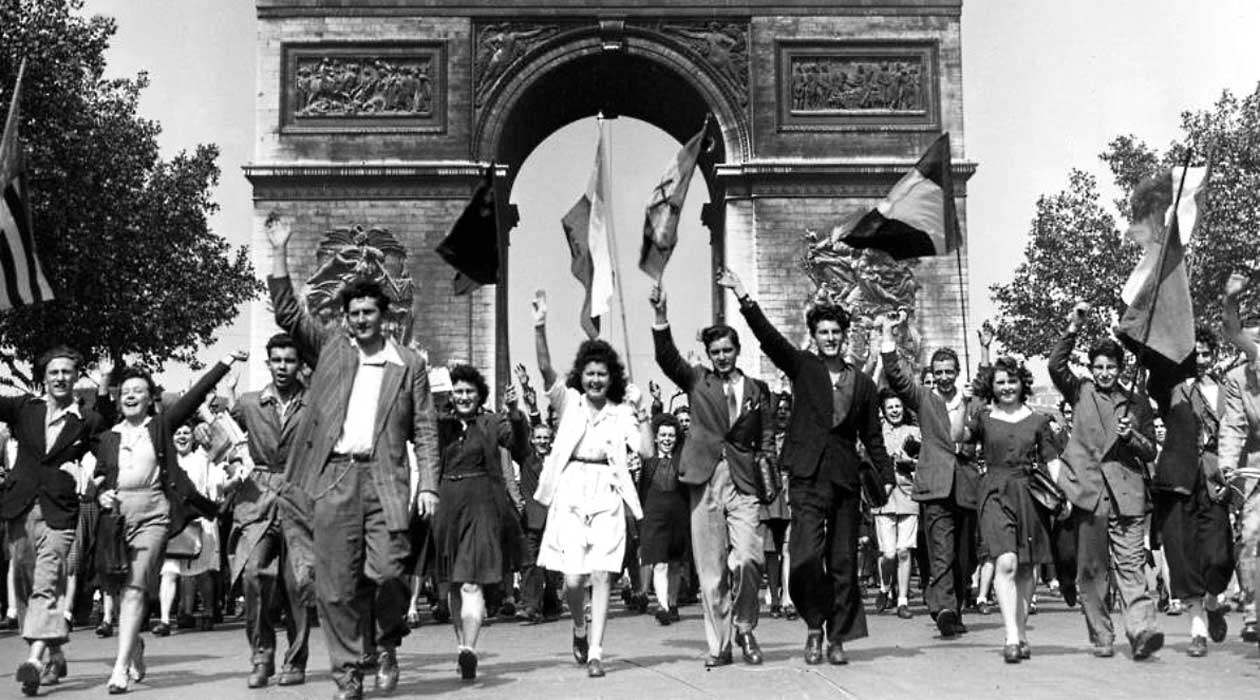 From Liberation to the Marshall Plan

The Provisional Consultative Assembly was originally based in Algiers from November 1943 to July 25 1944 with 102 delegates. Lucie Aubrac was nominated to sit on it in after her arrival in London in February 1944, but having just given birth was unable to get to Algiers, where she was replaced by her husband Raymond. who flew straight there, and also sat as a representative of the resistance group, Libération-Sud.

On 24 March 1944 a Communist resistance fighter and deputy for Saint-Denis, Fernand Grenier, moved the successful amendment carried by 51 votes to 16 that became article 17 signed by De Gaulle on 21 April 1944. It stated: ‘Women are electors and eligible to vote on exactly the same conditions as men‘.

The Consultative Assembly moved with the Provisional Government to Paris after its liberation, and its membership was then increased to improve its representativity. From November 1944 its 248 delegates represented both the resistance movement and political parties. Among the Communists represented were the former deputies André Marty and Gaston Monmousseau and the CGT leader, Ambroise Croizat..

Its meeting at the Luxembourg Palace in Rue Vaugirard initially only included 12 women such as Lucie Aubrac although this was later increased to 16.. Its sessions there ran from November 7 1944 to August 3 1945.