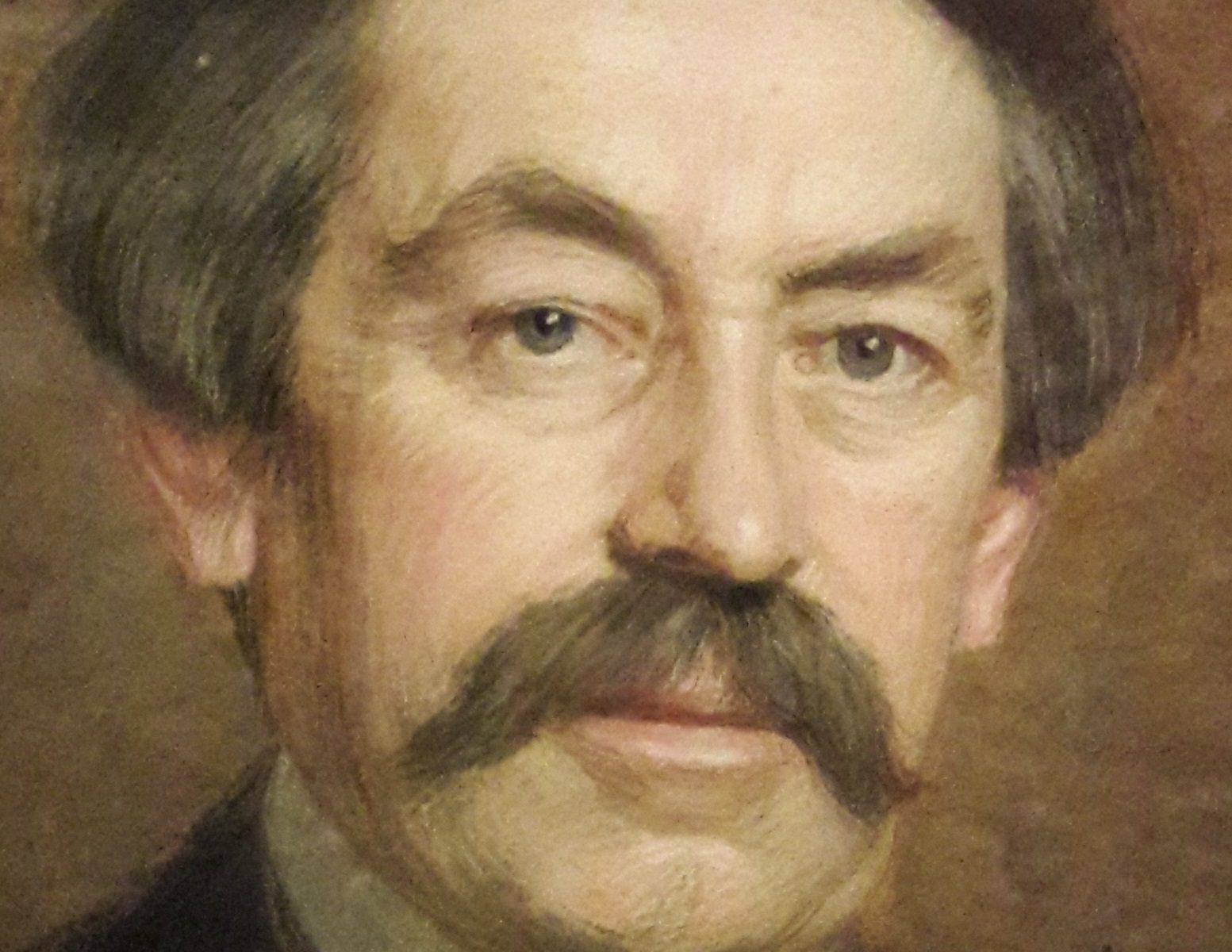 Aristide Briand was one of several socialists who moved away from being close to revolutionary syndicalism into the centre and right of French politics between the 1880s and 1900s. He became head of government 11 times between 1906 and 1932.

A lawyer, he was initially close to revolutionary syndicalism and then supported Jaurès. He moved to the centre and was a government minster other than prime minister another 15 times between those years. 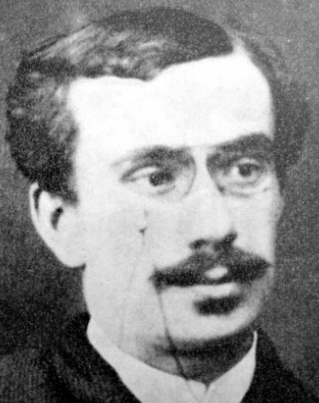 A journalist who became General secretary of the Labour Exchange movement (Bourses du travail) from 1895 a leading revolutionary syndicalist and advocate of using a general strike to expropriate the capitalist class.

Born in Paris at 81 Rue de Courcelles with a father who had wanted to be a journalist but had become a post office manager and an ardent republican grandfather, Fernand lived there initially until he was 13. The family then moved to Nantes.

In 1893 Fernand Pelloutier moved back to Paris, living with his younger brother (and later biographer) Maurice and Maurice’s wife, Berthe, in a flat at 32, Rue Levert. he then began a relationship with Berthe’s sister, Maria Ridel, that lasted until Pelloutier’s early death in 1901. In 1899 when Pelloutier was already seriously ill, the two couples moved 10 kilometers out of Paris to Sevres, then in the country, in the hope he might recover. 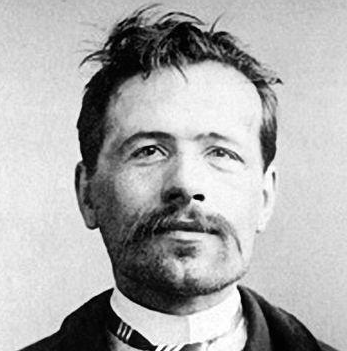 A leading revolutionary syndicalist, organiser and advocate of the general strike. Jailed with Louise Michel in 1883 he later became an influential journalist and propagandist for worker resistance, in particular for the general strike and direct action.

Pouget was, however, also anti-semitic, calling Dreyfus a ‘rich yid’.

In 1889 Pouget founded the anarchist weekly, Le Père Peinard. This was effective in denouncing contemporary capitalism, the military and the clergy. It advocated direct action to change the system. It became one of the principle targets of the 1893 lois scélérates, a series of laws making it illegal to support ‘propaganda by the deed‘ in the press and encouraging spies to inform on the activities of anarchist groups.

A leading left activist, Robert Louzon said that after finding Pouget’s paper at a newspaper kiosk he found Le Père Peinard ideas matched his own. In 1906, then an engineer with a good income, he loaned the CGT enough money to buy its headquarters in the Rue de la Grange-aux-Belles. When his employer, the Paris Gas company found out, Louzon was sacked on the spot.

In 1924 Louzon worked with Monatte to found the Révolution prolétarienne. Later in life, Louzon launched the first daily Communist paper in the Arabic language.