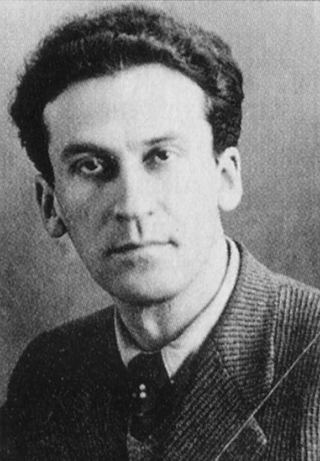 The Slovak Eugen Fried became a professional revolutionary in 1919. He had massive influence over the PCF in the 1930s

Eugen Fried was first jailed for his involvement in the 1919 Budapest uprising. In the 1930s he was the Communist International’s Paris representative to the French Communist Party. He was assassinated by the Gestapo in 1943.