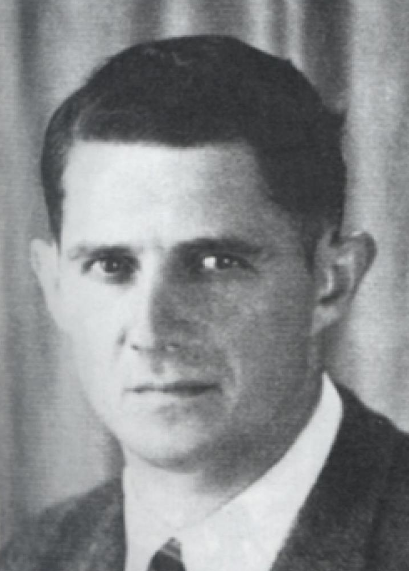 Fernand Grenier was one of the young socialists who joined the Communist Party in 1922. During the Second World War he represented the PCF and the FTP resistance in London with De Gaulle.

On 21 April 1944 Fernand Grenier, the Communist representative at the Consultative Assembly set up in Algeria, moved the successful motion to give women the vote. He was re-elected Deputy to the National Assembly from 1945 to 1968.