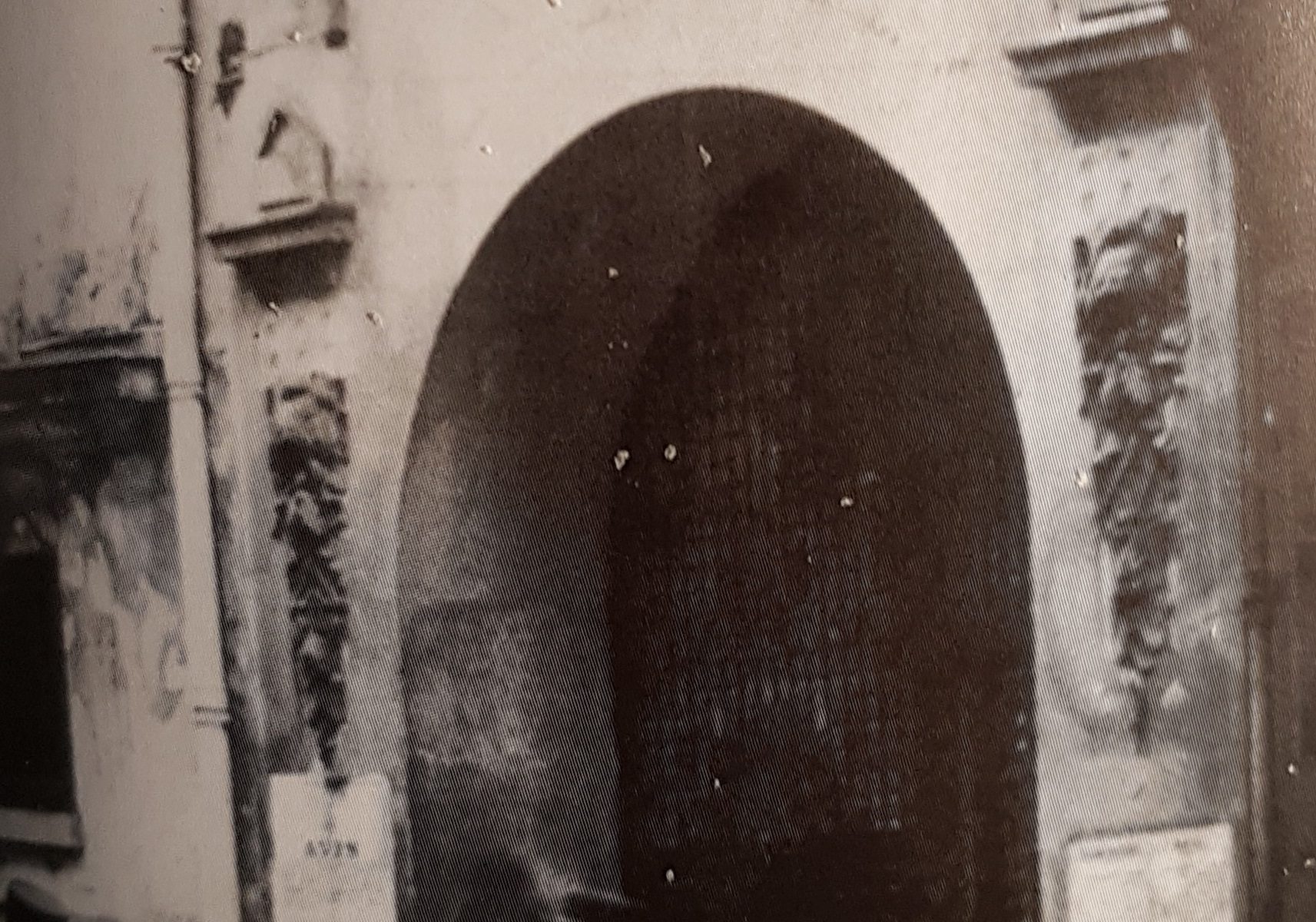 In the 17th century it was called ‘The rubbish dump path’ (chemin de la Voirie), but when in the 18th century it graduated to being a road it was given the name of the Cadet family who owned some of the land it crossed.

On March 15 1917 the first issue of a new literary review founded by Pierre Reverdy appeared in Paris called ‘North-South‘. Its title indicated a rapprochement between the artistic and literary colonies in the Montmartre and Montparnasse areas, connected directly by the metro.

The review’s first office was at No. 12, and virtually all the later surrealists and Dadaists wrote for and/or attended meetings there: Aragon, Breton, Éluard, Tzara and Duchamp. Georges Braque and Fernand Leger also produced drawings for it.

The Lodge of France’s oldest, traditional liberal Masonic order, the Grand Orient of France, was based at No. 16. This was where many political events took place. These included the founding of the League for the Rights of Man in 1888 and the first show in 1933 of the October Group’s play supporting the Scottsborough Boys, the young black men wrongly found guilty of rape in 1931.

French Masonic orders were banned in 1940 under the German Occupation , and the offices of the Grad Orient taken over by the French police’s intelligence unit tracking down secret societies. One hundred agents worked there under the direction of the Gestapo. On August 11 1941 a second law was added to permit the seizure and sale of all Masonic temples and goods belonging to individual Masons. The photo of the entrance to the Lodge above was taken in 1941.

After Jules Vallès gave a lecture on Balzac at the Casino Hall at No. 18 on January 15 1865, Vallès was fired from his job in the Vaugirard Town Hall for having criticised the Second Empire.