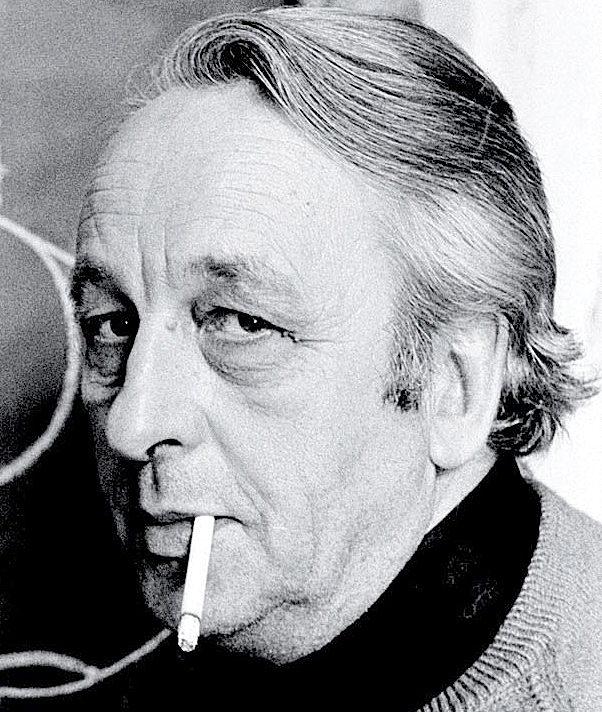 Philosopher and Communist from 1948. His structural Marxism strongly influenced Maoist currents in 1968.

He met his wife, a Communist and resistance fighter, in January 1946 while working on his Diploma of Superior Studies at the École normale supérieure in the Rue d’Ulm.

From March to May 1947 he was hospitalised for the first time at the Sainte-Anne psychiatric hospital in the Rue Cabanis. Diagnosed with a manic-depressive psychosis, roughly every three years he had to be hospitalised for brief periods.

He joined the Communist Party in 1948, but moved only slowly away from the Catholicism of his youth.

He lived with his wife, Helene Rytman, nearly continuously (although not exclusively) from 1948 to 1980 apart from some holidays and periods of hospitalisation) in a flat at the ENS in Rue d’Ulm.

This was where, suffering from another major depression, he strangled her on November 16 1980. As a result he was hospitalised for the rest of his life, dying on 22 October 1990.