Rosa Luxemburg lived at No. 21 when she first came to Paris in 1893 to start researching her doctorate and to edit the Polish Social Democratic party newspaper, The Workers’ Cause.

Aged 23, she stayed initially in Paris with the 26-year-old Adolf Warski (Warszawski) and his wife. Warski was the theoretician of Polish communism and founder of the Polish Communist Party (KPP) from 1918.

In 1929, with Marshal Piłsudski’s dictatorship tightening, Warski left Poland for Moscow. A critic of Stalinisation, he was arrested and executed the same day, August 21 1937.

A memorial plaque to Rosa Luxemburg was erected on the house on International Women’s Day 2010 with the support of the Socialist majority on the Paris City Council.

Ironically, the road these revolutionaries lived in was named after the rich bishop of Beauvais, Jean-François-Hyacinthe Feutrier (1785-1830). He had owned the land on which the road was first built in 1835 and was also a curé at the church of the Madeleine. 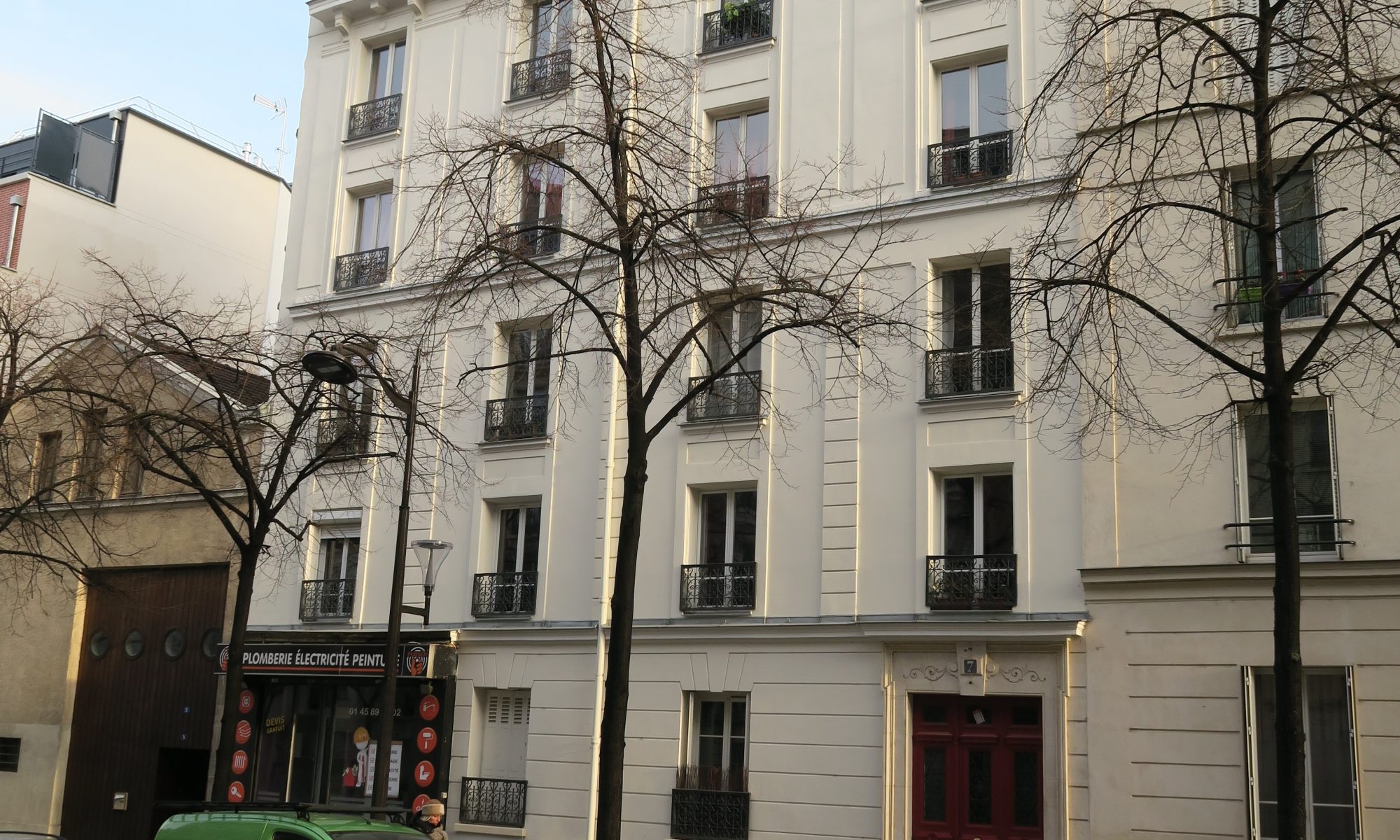 Running southwards up to the Montsouris Park the avenue was opened in 1865 under the Second Empire. Because it was close to the Thiers wall around Paris, it was named after Marshal Charles Reille who had died five years earlier. He had been promoted to General by Napoleon Bonaparte, whom he supported during the 100 days of 1815, leading the Second Army corps at Waterloo.

For 18 months from 18 March 1895 Rosa Luxemburg shared a third-floor flat at No. 7 with Cezaryna Wanda Wojnarowska, a Polish revolutionary who had already lived in Paris for several years and who lived in France for the rest of her life, joining the SFIO in the 1900s.

In September 1910 Inessa Armand stayed for a couple of months at No 25 with her former husband, who then moved back to Moscow with their three children.

Georges Braque also lived in the Avenue in the 1920s.