Hazan (WTP) describes finding the site of the former Panhard & Levassor factory on the Boulevard Massena at the corner between the Avenue d’Ivry and the Rue Nationale. The 1891 three-level structure has been preserved.

This is not the case with the rest of the area. But even so, unlike most of inner Paris, it has not been gentrified. From the 1970s many migrant boat-people from Vietnam settled in the area between Rue de Tolbiac (to the West), the Rue Nationale (to the North East) and the Avenue d’Italie (to the South).

In 2017, the Marguerite-Durand historical library of gender and feminism, named after the founder of La Fronde in 1897, survived an attempt to close it. Its wealth of archives can be found at 79 Rue Nationale. After nearly two years of works the library re-opens on December 3 2019. 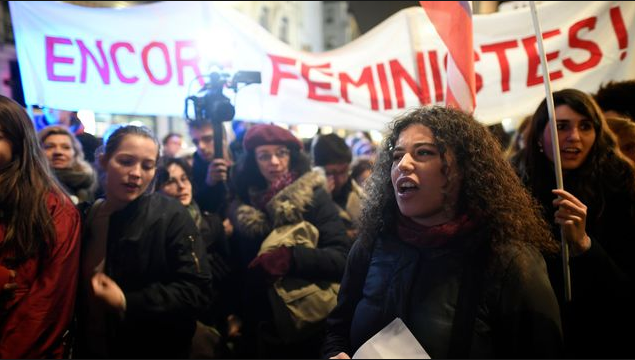