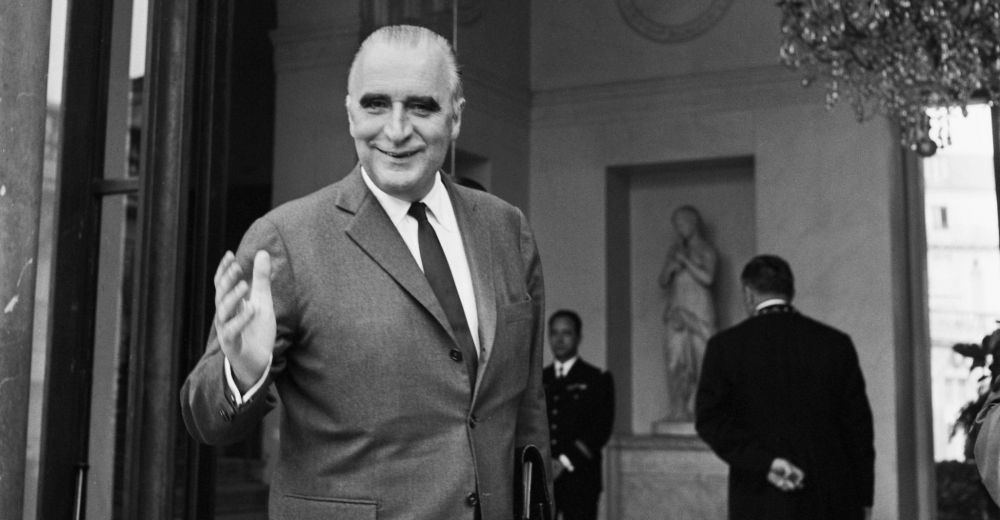 This is a wide Parisian street built in 1631 on the line of the obsolete 16th century city wall. It was one of what are called the ‘Grands Boulevards’ on the right-bank of the city. Its even numbers are in the 10th arrondissement and its odd numbers in the 2nd.

Named after the local ‘Our Lady Good News’ church (Notre-Dame-de-Bonne-Nouvelle) It is well used to demonstrations. On June 9 1820 Louis XIII’s cavalry charged demonstrators on the Boulevard chanting ‘Long Live the Charter’, killing several of those demanding that the King keep his 1814 promises of acting as a constitutional monarch.

The next time it was King Louis-Philippe’s troops who forcibly cleared the boulevard of republican demonstrators on 15 June 1831.

A major barricade across the boulevard at No. 38 saw the monarchist Odilion Barrot booed by the republican crowd on February 24 1848 when he argued for a regency under Louis-Philippe’s wife to take over from the King. The 2,000 troops sent to demolish the barricade ended up fraternising with the crowd.

On June 23 1848 three of the first barricades in the workers’ insurrection challenging the end of the National Workshops were erected in the short stretch of the boulevard between the Porte St-Denis and the Rue de Mazagran. The flags on the barricades carried the slogan, ‘Bread or Death‘.

Many political meetings used to take place during the 1848 Revolution at No. 20, in the concert hall Bonne-Nouvelle. The Women’s Club attended by Désirée Gay and Pauline Roland met there regularly.

On June 13 1849 Ledru-Rollin and Raspail were arrested after organising a demonstration against the government’s decision to besiege the Roman Republic and restore the Pope to the Vatican. Marx, who had observed the demonstration on the Boulevard, was expelled immediately afterwards.

18 months later, 280 opponents of Louis-Napoleon’s coup d’etat of 4 December 1851 were massacred by canon fire at the junction of the Boulevard with the Rue St Denis.

On September 3 1870 it was the police who fired from the police station at No. 23 on demonstrators angry at the announcement of the defeat of Napoleon III at the battle of Sedan.

On Bastille Day, July 14 1941, after Hitler’s invasion of Russia, the Young Communists (Jeunesses communistes) organised a demonstration in the Boulevard that was attacked first by the Paris police and then by the German army.

The Théâtre du Gymnase, also at No. 38, was where Jean Cocteau’s wartime play, The Terrible Parents, was first performed and then banned in 1942.

On 23 August 1927 fighting broke out in the boulevard when the police attacked the demonstration called by the Communist Party against the executions that day in America of the framed Italian migrants Sacco and Vanzetti.

Another street battle between demonstrators and police took place on 16 December 1972, when a protest march against a police murder of a young Algerian man two weeks earlier was broken up, with its leaders, including Michel Foucault, being arrested.

The Lycée Henri-IV  at No. 23 stands on the site of the  Abbaye-Sainte-Geneviève canteen, cellar and garden hut which, after the fall of Robespierre in 1794, became home to the  Panthéon Club. This was established on 17 November 1795 as a broad assembly of those who wished to carry forward the revolutionary spirit. Babeuf and Buonarroti were among those who took part.

On February 28 1796 the club was closed down by the authorities, with General Bonaparte personally supervising the operation. Babeuf and Buonarroti then pursued the struggle through less legal channels.

The Abbey became the Lycée Napoléon from 1804 to 1815 and again from 1848 to 1870. During the Commune it became a workshop for making uniforms for the National Guard that was defending Paris.

Hospitals often have strange stories to tell. The former gunpowder factory and prison that became the Salpêtrière hospital at No. 47 was where Joseph Ignace Guillotin practised his ‘more humane’ method of execution (than hanging or shooting) on the hospital’s dead bodies on April 15 1792.

Six months after Dr Guillotin was there, 35 women common prisoners held there were murdered in the panic of the September massacres to which the revolutionary Jacobin leaders turned a blind eye.

A centre for neurological diseases, this was where André Breton was treated by Dr Joseph Babinski in 1917.

Much further along the Boulevard, on March 25 1920 the future Ho Chi Minh attended an anti-colonial conference based on Lenin’s support for national independence at No. 127.

In the interwar years the Communist Party organised many meetings at the Trade Union Centre at No. 163 of groups such as the Women’s Union, the Humanity Defence Committee and the Red Campers.

The Hôpital de la Pitié-Salpêtrière at No. 47 was requisitioned by the Germans in 1940, and was where they used to bring tortured resistance fighters or their dead bodies.

The statue of the neurologist Jean-Martin Charcot erected outside the hospital on December 4 1898 was melted down for guns in 1942 to help the German war effort, as were 100 others under the law of October 11 1941 passed by the Vichy Government.

The Boulevard was the route taken by the 9th company of Leclerc’s 2nd battalion on its way into Paris on 24 August 1944. Among the troops were 130 Spanish republicans whose armoured vehicles had been given names like Guadalajara, Teruel and Guernica.

Much later, this was where France’s first artificial heart was implanted in 1986, nearly twenty years after the first heart transplant in France took place there. 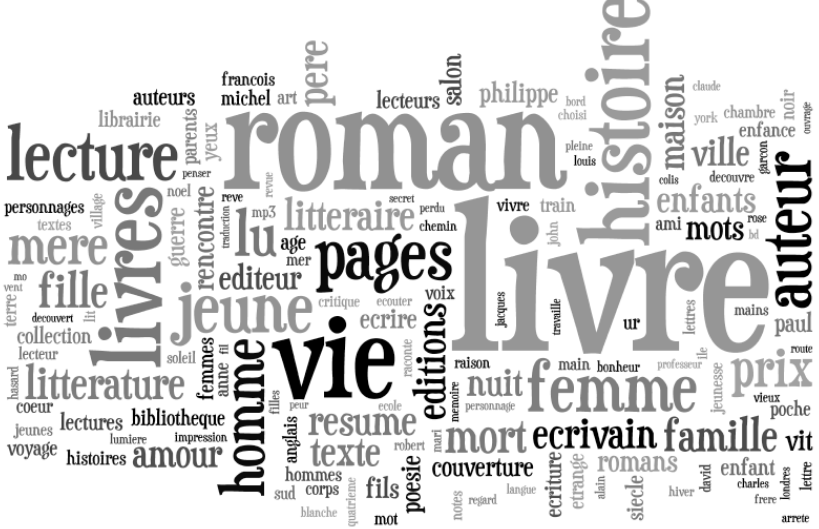