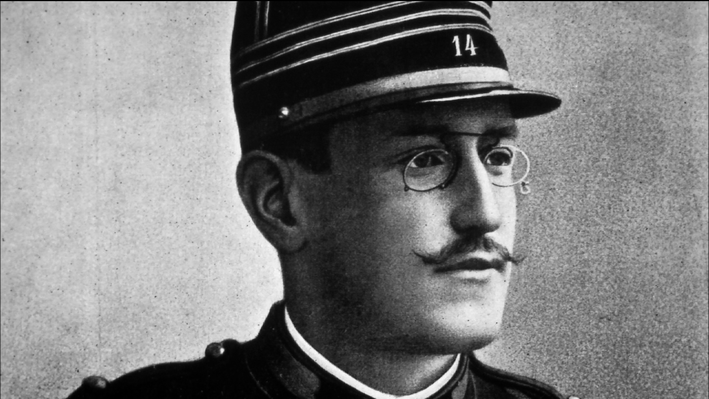 The Rue d’Ulm, going south from the Panthéon, was opened on January 6 1807. It was named after the crushing defeat of the Austrian army by Napoléon at the Battle of Ulm between October 15 and 20 1805.

It is largely known because since November 4 1847 it hosted France’s most prestigious higher education selective university, the École normale supérieure (ENS) at No. 45. This special institution was initiated by Napoléon on March 17 1808 when he created a ‘standard boarding school’ (Pensionnat normal) within Paris university to train arts and science teachers. The students had to follow military rules and wear uniforms and were chosen from those who performed best in the secondary schools.

Louis Pasteur‘s laboratory was based there from 1864 to 1888, and was where he discovered a vaccine for rabies. The photgraph above shows the ENS in 1905.

From 1888 to 1926 the socialist Lucien Herr was the director of the ENS general library, with one of the students he influenced being Léon Blum. Herr also convinced Jaures there in 1898 of the innocence of Captain Dreyfus.

Perhaps the ENS’ most well-known left resident was Louis Althusser. He entered the ENS in 1945. Having passed the final exams with the highest marks, he began to work there from 1948, living in a staff flat provided by the ENS. This was where in 1980 in a fit of manic depression Althusser strangled his partner of 54 years.

In the aftermath of 1968 the Maoist group, La Gauche Prolétarienne (The Proletarian Left), held regular meetings in the Cavaillès lecture theatre. Among their leaders was Benny Levy. On October 21 1970 they used the ENS building to make Molotov cocktails. 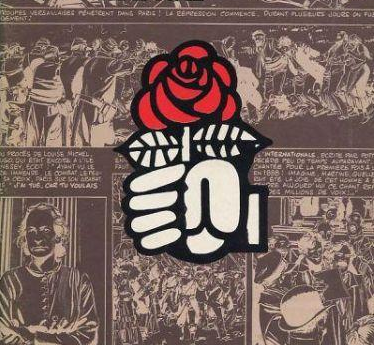